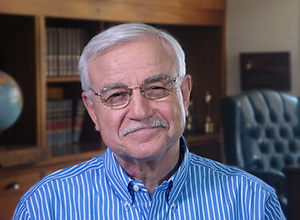 CEO and Founder
Dr. Steve Sampson has been teaching social intelligence, conflict resolution and interpersonal skills for over 40 years. He brings both academic knowledge and practical experience to his seminars.

As an Educator, he holds a Bachelors’s Degree in Sociology from the University of Massachusetts (1970) and a Master’s (1976) and Doctoral Degrees (1981) in Counseling Psychology from Georgia State University. He is a nationally recognized Master Trainer in Interpersonal Communication Skills since 1977, and has presented that training to over 300 agencies and organizations in 40 states. He is a former Assistant Professor of Criminal Justice at Georgia State University from 1979 to 1985. He served as a Clinical Professor in the Counseling and Psychological Services department at Georgia State University (1995-2004). More recently, he retired from his position as an Executive-in-Residence Professor at the College of Justice and Safety at Eastern Kentucky University (2009-2016).

As a Licensed Psychologist, he is the former Chief of Psychology of Georgia Regional Hospital, Atlanta, Georgia (1993 to 1995). He is also a nationally recognized counseling psychologist who works with various law enforcement agencies conducting fitness-for-duty evaluations, post-shooting and critical incident debriefings since 1982. He has been a contract Psychologist with 25 Metropolitan Atlanta Law Enforcement Agencies since 1991. Dr. Sampson has been conducting management training since 2003 for several federal government agencies (FBI, NSA, DEA, USSS and DOE).

As an author, he has published a wide array of books on Social Intelligence Skills. Click here to view Dr. Sampson’s books on Sampson’s Resources page. 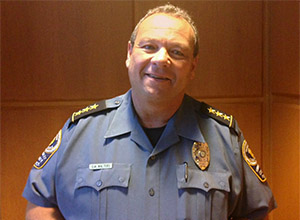 During his career, Charlie Walters commanded the Gwinnett County Police Training Center. In 2003, Walters was appointed as the Chief of Police. He served as Chief for 11 years, after nearly 36 years of service with Gwinnett County Police Department. Chief Walters earned a Bachelor’s degree in Criminal Justice from Brenau College and a Master’s degree from Georgia State University’s College of Public and Urban Affairs.  He is a graduate of the Regional Leadership Institute, Leadership Gwinnett and the FBI National Academy Session 175. He has been a CALEA Assessor and Team Leader since 2000, and participated in numerous on-site assessments for agencies of all sizes in the United States and abroad. 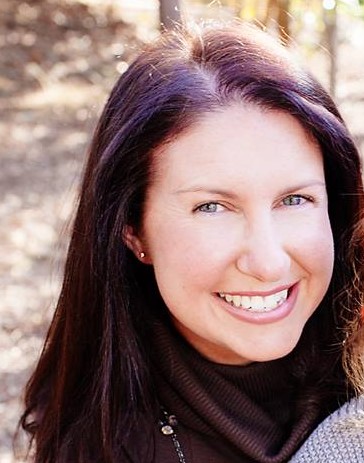 Kerrie Sampson joined the Sampson team in 2005 after relocating to the U.S. from her native Australia. In her role as Director of Operations for Sampson Psychological Testing & Training, LLC, Kerrie is responsible for all aspects of scheduling and logistics for Sampson-related psychological testing and training programs. Additionally, Kerrie leads a team in executing the day-to-day operations of Dr. Sampson’s other ventures. Prior to joining the Sampson team, Kerrie had a focused career in IT and customer service.

Thank you for your interest in Sampson training and testing solutions. Please download the attachment to learn more about our products and services. If you are having any issues completing the download, email us and we can send you the files: info@sampsonpsychtesting.com

More Resources for Testing and Training