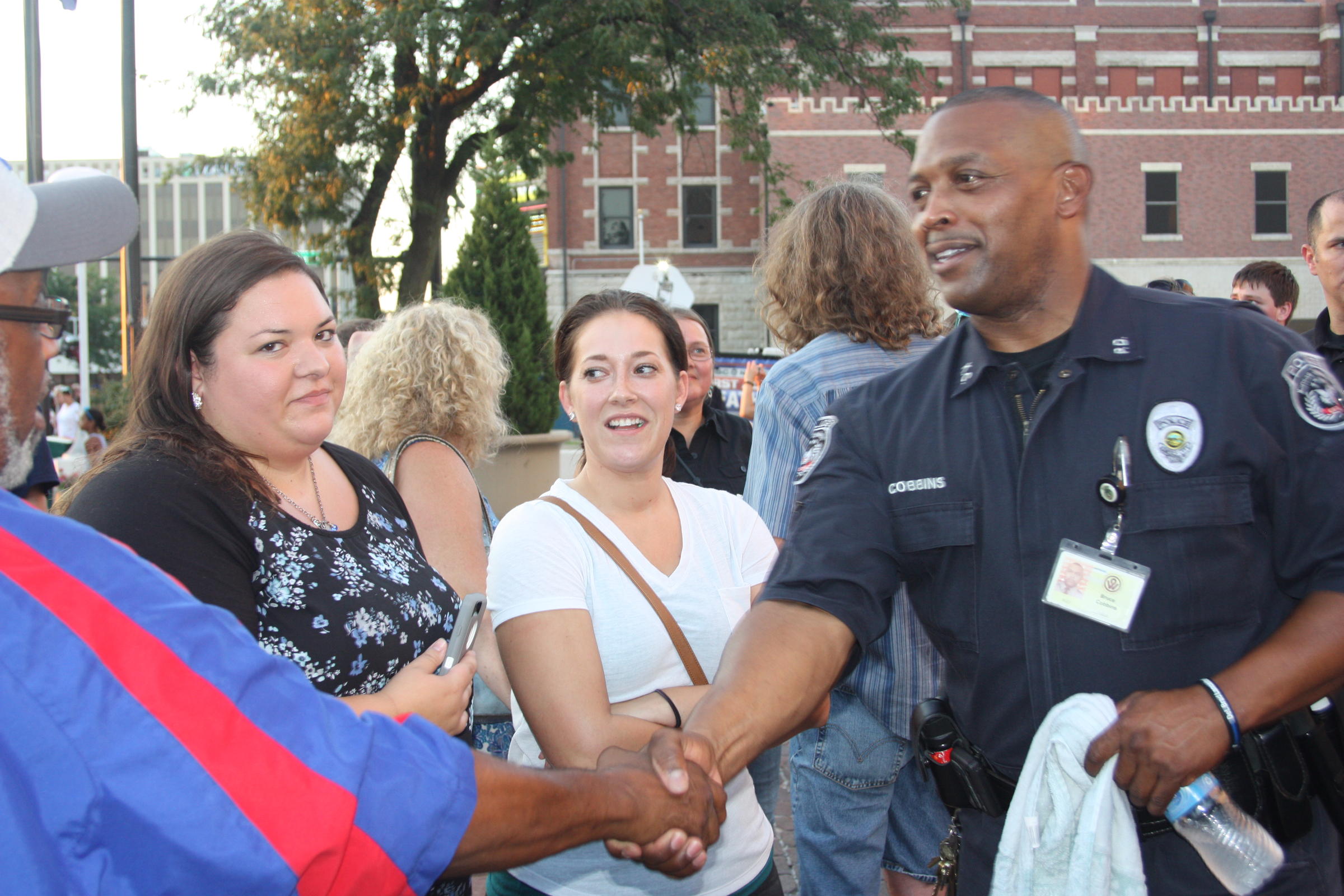 Over many decades in the United States, the term “peace officer” has been replaced with the terms “police officer” and “law enforcement officer.” This shift has occurred due to a consensus that officers were potentially applying too much discretion in their application of the law. By switching from “peace officers” to “law enforcement officers,” the primary focus of the job became enforcing the law for every person and not necessarily keeping the peace based on an officer’s situational evaluation.

Despite law enforcement’s use of the “letter of the law” level-playing-field approach, many people in today’s society equate “police” and “enforcement” as being unethical or militaristic. As a result, many officers feel frustrated with the image and perception that officers are biased or not trustworthy.

“Letter of the Law” Challenges

One potential negative in the shift from allowing officers a more discretionary versus a letter-of-the-law emphasis is that they are less able to comfortably employ situational evaluation as the lean towards enforcing the letter-of-the-law becomes primary. At its most negative, the result is that citizens become objects and officers become robots in their application of the law.

A second issue is a heavy reliance on the use of the Duty Belt and its associated technology. The use of non-lethal technology (OC spray, electronic control devices, expandable metal batons, etc.) cuts down on physical injury to officers when controlling someone who is resisting arrest. The problem is that some officers will go to the Duty Belt too quickly when less physical control might also work.

A third issue is that some officers will take an aggressive approach toward citizens, regardless of their behavior. The goal of this approach is to take immediate control of a scene. Unfortunately, this approach causes some citizens to react aggressively in response because they feel they are being attacked without cause. A loud voice with an aggressive facial display may work with some citizens but will backfire with others. The aggressive approach may, in fact, result in less situational control, unnecessarily escalating circumstances and creating an unsafe environment for all involved.

The majority of complaints against officers that are received and investigated by law enforcement agencies are due to how an officer reportedly treated an individual or a group of people during an incident. In many (but not all) cases, the officer(s) could have prevented a complaint from being filed if they had communicated more effectively with the person(s) on scene.

Law enforcement officers in modern society must work together at every level to build trust and legitimacy within the communities they are sworn to protect. Building positive relationships with communities is imperative to improving the perception of law enforcement in the United States.

For example, one of the ways this is addressed in Quiet Cop training is teaching the officer how to assess if a situation is a “Real Threat” or “No Threat” scenario. The use of several role plays is one of the methods used to demonstrate this. The trainer will provide a scenario such as a citizen who is acting erratically and possibly endangering officers and citizens. The officer is then taught to attempt de-escalation approaches (non-verbal and verbal) yet maintaining a safe tactical protocol in case the citizen escalates a threat. Officer and citizen safety is the primary objective.

Officers should also continue to update their training with the Duty Belt so that if the aggressive approach is unavoidable, they are quickly ready to use the most effective equipment.

It just makes sense that in today’s society, officers need training beyond the traditional system to add further skills that increase the probability of not having to use a lethal/aggressive approach in managing citizens. Possessing the knowledge of how to handle most situations allow officers to speak more confidently, and ultimately achieve better results for their communities and for law enforcement as a whole.

Want to Learn More?
To find out how our company approaches these challenges with our clients, contact Sampson at info@sampsonpsychtesting.com. Or, read more about our flagship training, Quiet Cop.

Stephen J. Sampson, Ph.D. has been teaching social intelligence, conflict resolution and interpersonal skills for over 40 years. He brings both academic knowledge and practical experience to his seminars.