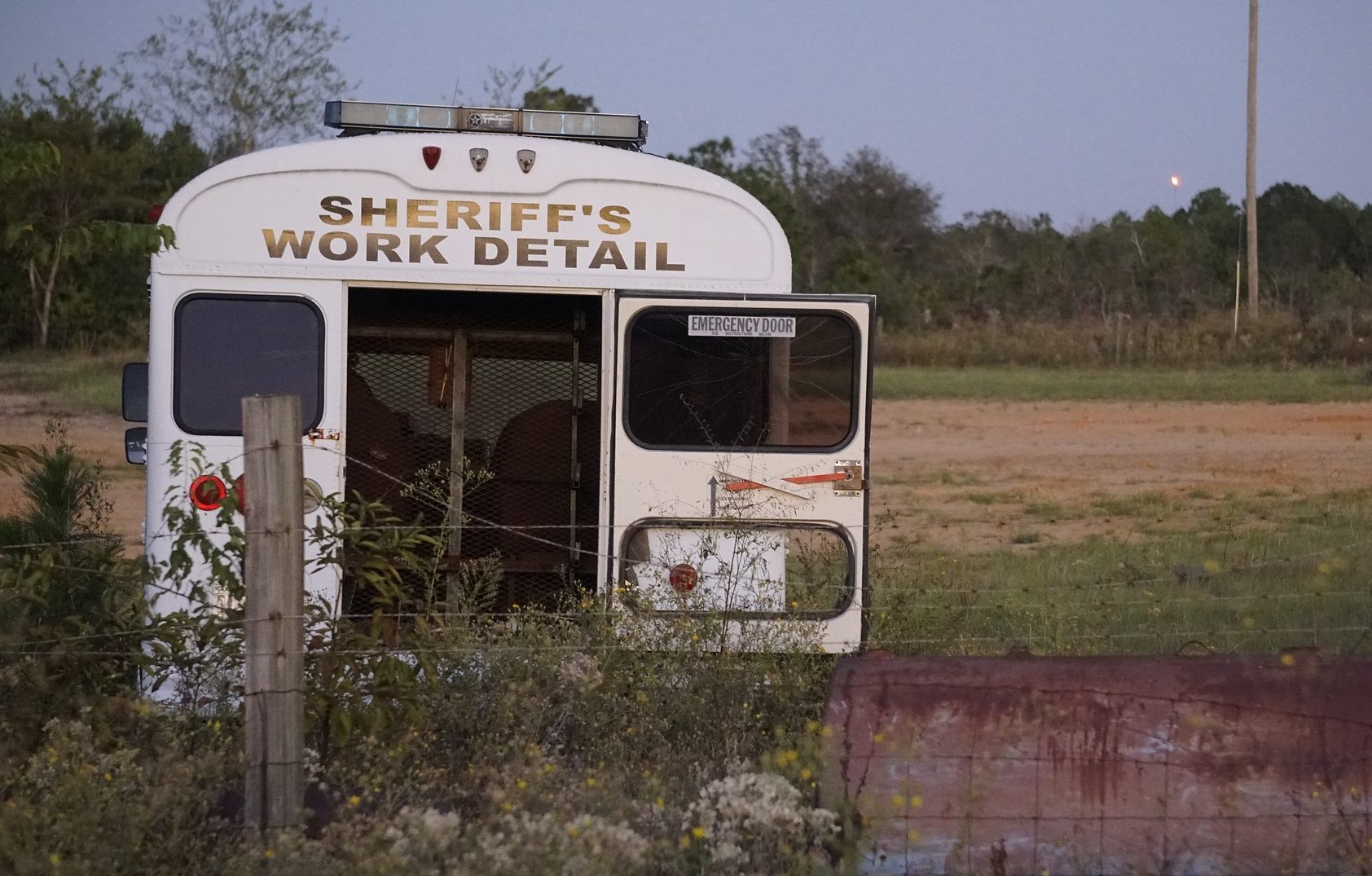 Correctional facilities have always been faced with the daunting task of managing the emotional as well as the physical behaviors of inmates in a restrictive environment. For employees of these institutions, the task of navigating both behaviors is a true test of their own social, emotional and communication skills. Add to this the day-to-day administrative demands of the job, the scrutiny of others, and the stigma associated with working in a correctional environment, and the daily stress can be overwhelming. The employee is being asked, not only to be a prison officer and maintain order, but to face the ever-increasing task of performing those duties associated with a mental health professional; skills not expected at the onset of a prison guard career.

In 1955, there were approximately 600,000 individuals living in public mental health institutions in the United States. By 2004, those numbers had quadrupled, jumping to 1.25 million. This astounding number is 5 times the normal percentage one would find in the general adult population. So the question remains…are our prisons becoming mental health institutions? Are we actually punishing those who need mental assistance and not personal reform?

However, research suggests that this public perception does not reflect reality. In fact, most individuals with psychiatric disorders are not violent at all. Although a subset of people with psychiatric disorders commit assaults and violent crimes, the findings have been inconsistent on how much mental illness (alone) contributes to this behavior. Other factors including substance abuse have to be figured into the equation.

The MacArthur Violence Risk Assessment Study was one of the first studies to address flaws of earlier research by using three sources of information to assess rates of violence. The investigators interviewed participants multiple times to assess self-reported violence on an ongoing basis. They interviewed the subjects as well as family members, case managers, and others familiar with the participants. They also checked hospital and arrest records. The results showed that 31 percent of people who had both a substance abuse disorder and a psychiatric disorder committed at least one act of violence in a year, compared to only 18 percent of those participants who had a psychiatric disorder alone. This confirmed other research that substance abuse is a key contributor to violent behavior.

Mental and Emotional Disorder? How to Decide

So are substance abuse disorders confused with mental disorders? Are those suffering from mental illness including dementia, schizophrenia, post-traumatic stress disorders, mood disorders, etc., being lost in the Penal system when they should be receiving serious mental assistance?

That presents a problem for both the inmate and the employee alike. Although no one knows what the future holds, we must take this information into serious consideration when dealing with difficult inmates as well as those with mental issues, and by researching other ways to properly assist and manage future inmate populations across the country.

Employees need to be given access to resources dealing with subjects like ‘how to recognize mental and emotional disorders’, ‘social interaction indicators’, ‘emotional expression indicators’ and ‘physical behavior indicators’. Employees need to have the proper tools to handle the ever-increasing problem of mental health issues among the prison population. They must be trained to tell the difference between behaviors of those they oversee on a daily basis.

Want to Learn More?
To find out how our company approaches these challenges with our clients, contact Sampson at info@sampsonpsychtesting.com.

Stephen J. Sampson, Ph.D. has been teaching social intelligence, conflict resolution and interpersonal skills for over 40 years. He brings both academic knowledge and practical experience to his seminars.